RICOH THETA V has been selected as a finalist in the IDEA 2018 (International Design Excellence Awards), an international design award competition held in the United States, and highly regarded internationally. IDEA 2018 received more than 1,870 entries from nations around the world, with the finalists selected based on the results of a review of multiple assessment criteria including the innovation, user experience and social consideration of each design. 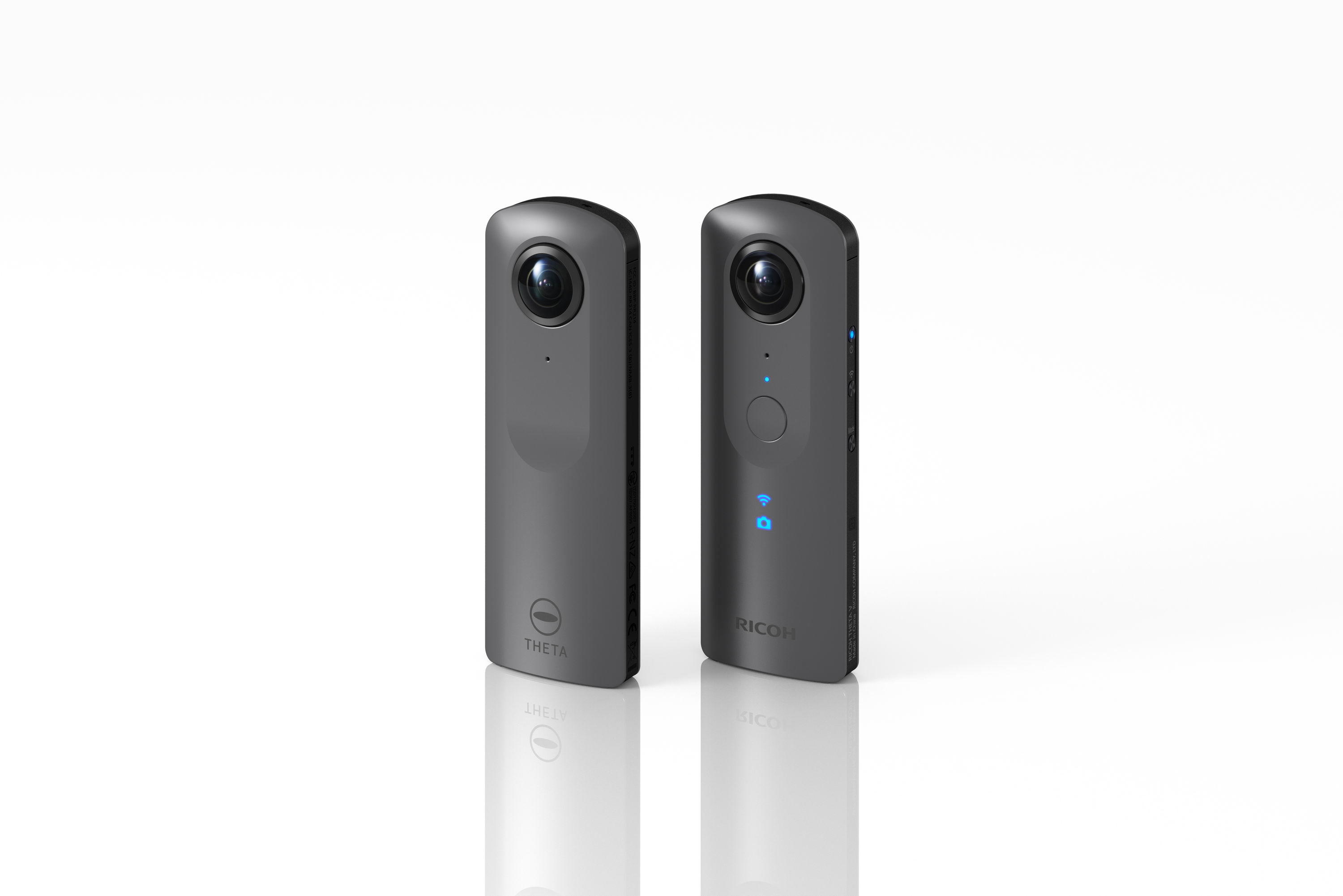 The RICOH THETA V is the high-end model of the RICOH THETA series of 360-degree cameras that are able to record spherical still images and video of scenes surrounding the photographer.
The RICOH THETA V inherits the design concept of the series, which has been selected for many design awards to date, and achieves dramatic performance improvements including 360-degree video recording with image quality equivalent to 4K resolution, high-quality sound recording that supports 360-degree spatial audio and high-speed transfer allowing large volumes of data to be viewed comfortably.