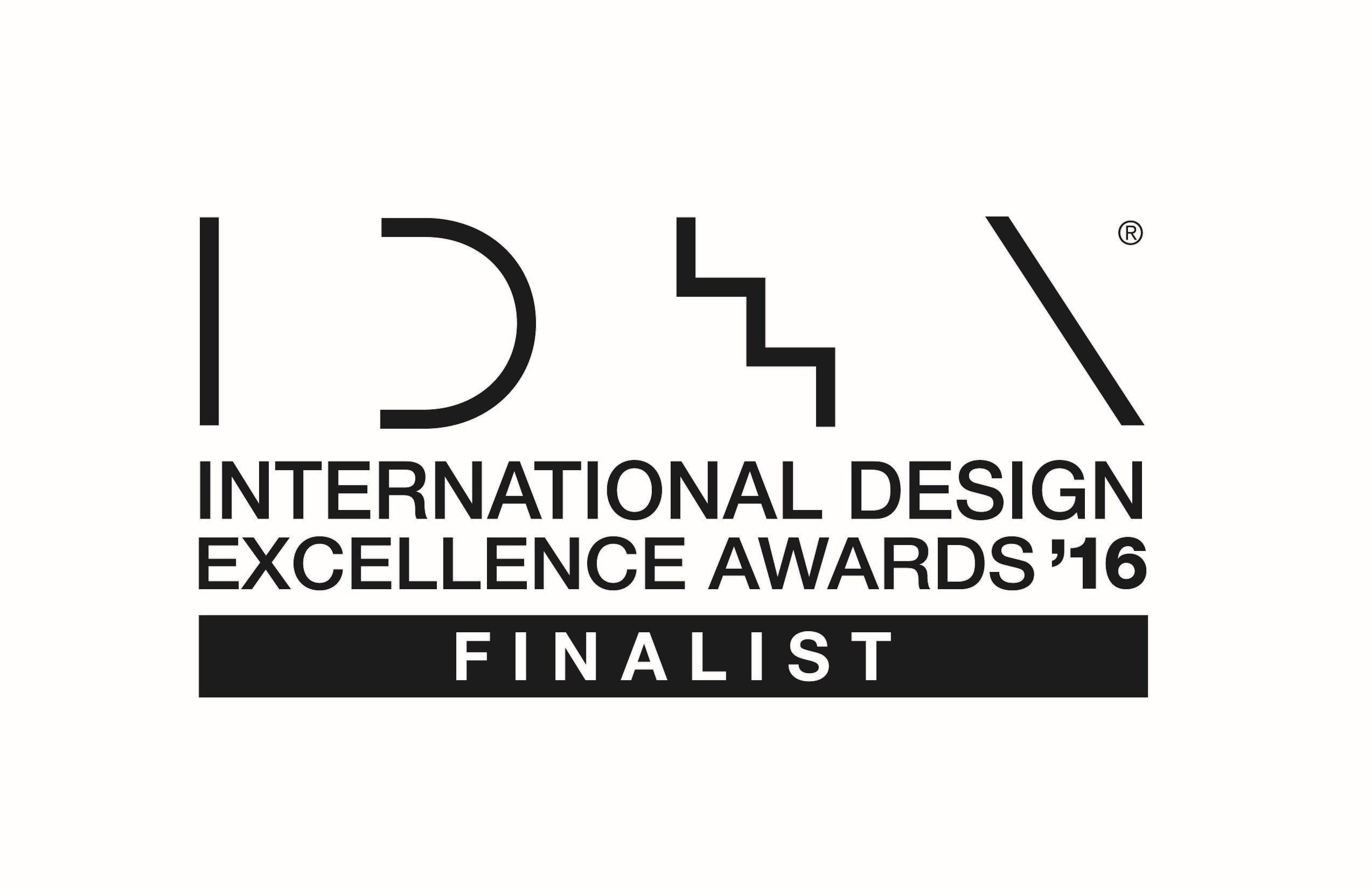 RICOH THETA S has been selected as a finalist in the IDEA 2016 (International Design Excellence Awards), an international design award competition held in the United States.

“IDEA” is an authoritative award competition held by the Industrial Designers Society of America and which is highly esteemed throughout the world. Designs are judged on various evaluation standards including innovation, functionality and environmental considerations, and “IDEA 2016” received entries for more than 1700 products from around the world.