Notification of Major Update to the THETA+ App

Although we have provided functional additions and improvements on an ongoing basis to date, this update adds new Picture in Picture(PIP) editing and video crop editing functions, and also features social media function for displaying content posted to Instagram. We have also improved the user interface (UI) to make THETA+ easier to use. 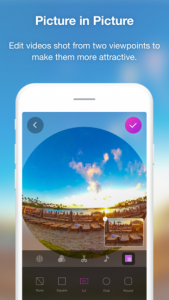 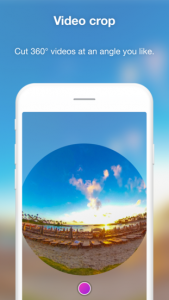